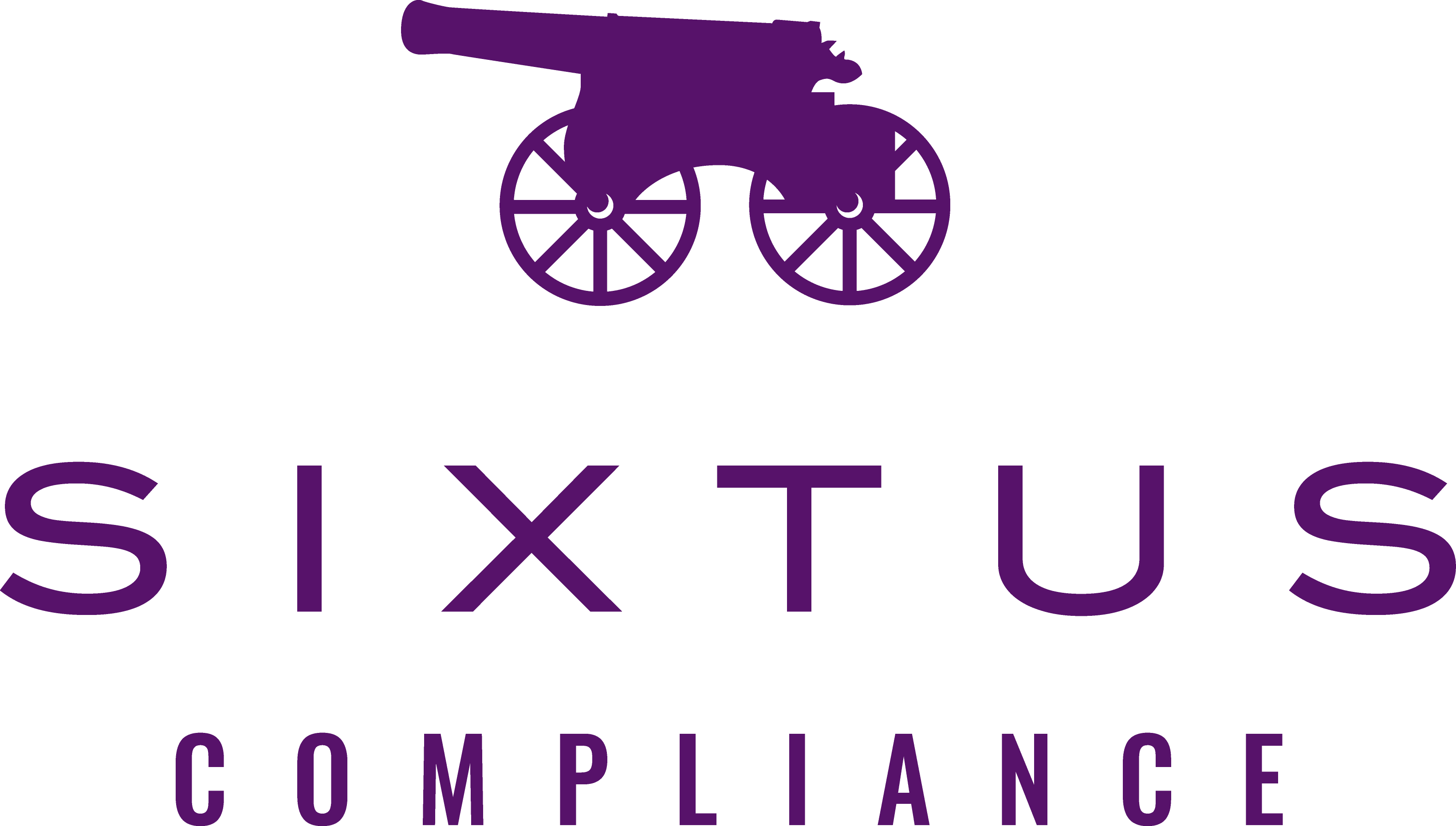 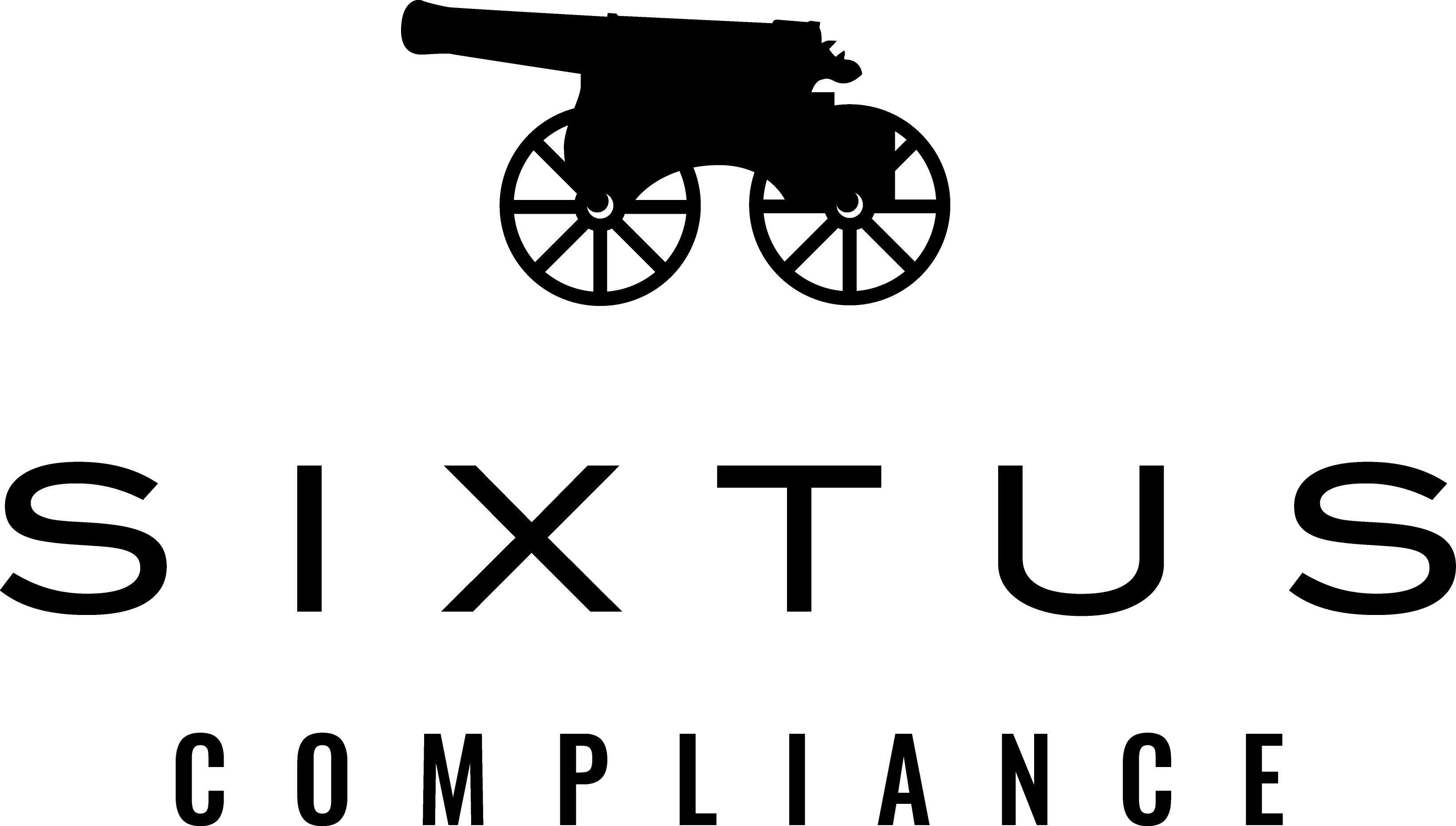 Contact Us
The Great Hack documentary arrives on Netflix this month

This summer sees the arrival of The Great Hack, a documentary exploring the Facebook / Cambridge Analytica scandal and how it lifts the mask on the dark arts of personal data processing.

The scandal has its roots in the start of this decade, when an apparently innocuous personality quiz appeared on Facebook in which millions of the social network’s account holders participated.

Eventually impacting upon an estimated 87 million citizens, the app harvested users’ personal data, plus that of their Facebook friends, without participants’ knowledge and without subjects’ consent being given.

The data found its way into the hands of Cambridge Analytica, a UK-based data analytics company which used the information to conduct psychological profiling at the heart of targeted digital advertising campaigns in the run-up to the 2016 US presidential elections.

A year on from the revelations hitting the headlines, whistleblower, Christopher Wylie, who worked with a Cambridge University academic to obtain the data, told the Observer:

“We exploited Facebook to harvest millions of people’s profiles. [We] built models to exploit what we knew about them and target their inner demons. That was the basis the entire company was built on.”

On July 24th, The Great Hack will appear on Netflix to present the scandal in its most impactful and understandable light yet.

It’s not just a film for GDPR pros and computer geeks; the show lays bare what happens when personal data is employed as a weapon for mass surveillance, how it can be used to build fear and change reality within our digital world. The results threaten to erode democracy at its most fundamental level.

If previous productions based on the breach have had their reach limited by esoterica, then The Great Hack conveys the affair’s impact at ground level with shocking clarity.

Directed by Amer and Noujaim, and produced by Geralyn Dreyfous, Judy Korin and Pedro Kos, viewers follow the experiences of two main protagonists: professor David Carroll of Parsons School of Design, New York, who took Cambridge Analytica to court in an attempt to find out the extent of the knowledge that the data analytics firm had on him, and Brittany Kaiser, a former worker at Cambridge Analytica who blew the whistle on her employer’s malpractice.

As events play out, the audience learns how data has become more valuable than oil as a global commodity, and how it is being used to manipulate the cultural and political messages with which consumers are bombarded every day.

By the end of the show, we have serious questions over whether or not to “like, comment and share”, as we are encouraged to do by the digital platforms we engage with daily.

In one week (24th July) the documentary will be released on Netflix. If you haven’t seen the trailer already, you can watch it here.

You can hear the views of The Great Hack star, David Carroll, at PrivSec Conference New York.

Taking place on 5th and 6th November at Columbia University, this two-day conference brings global business leaders and IT experts together with senior figures in cyber protection and security at a decisive point in the evolution of global data privacy.

David Carroll joins a distinguished roster of representatives from other global organisations including Uber, the New York Times, BNY Melon, Bank of England, Raytheon and many more.

For more information on this landmark conference, or to book your ticket, click here.

PrivSec Conferences will bring together leading speakers and experts from privacy and security to deliver compelling content via solo presentations, panel discussions, debates, roundtables and workshops.

For more information on upcoming events, visit the website.

We have been awarded the number 1 GDPR Blog in 2019 by Feedspot.